Andrew is more than the Founder and President of MusicMASTER, he is a seasoned and experienced entertainer. His former radio broadcast personality resumé includes the following radio stations:

Andrew has over 30 years of entertainment experience and since 1984 has owned and operated a Mobile DJ business. Professional Emcee / Announcer Nickname: “The Dr. of FUN” Musician, producer, director with touring experience including USA, Europe and Mexico.

MEET SOME OF THE OTHER ENTERTAINMENT STAFFERS: 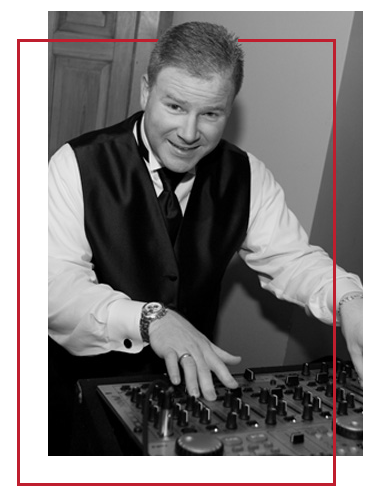