MusicMASTER for Every Kind of Celebration and Special Event

Call MusicMASTER to entertain at any special event you have in mind. There are many events in our life that call for a special gathering like Anniversary Celebrations, Vow Renewal Celebrations, Bar & Bat Mitzvahs, Corporate Retreats, Holiday Parties, Grand Openings, Grand Re-Openings, and countless others!

We also offer various games and contests. All games include a variety of prizes. Some include; but are not limited to Limbo, Musical chairs, Wallaballa, Hi-Lo, Hoola-Hoops, and more. 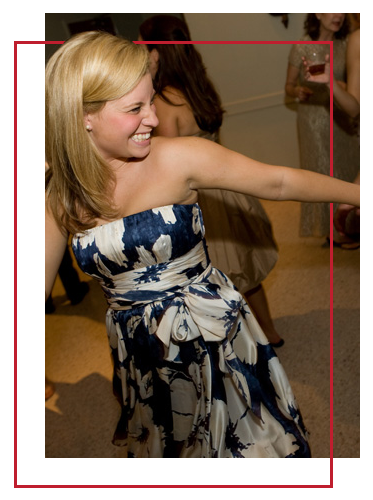